Rotterdam, October 8, 2020 - Government support due to the corona crisis is leading to a tsunami of over 3,800 bankruptcies. This is evident from a data analysis of over 3 million organizations conducted by business data specialist Altares Dun & Bradstreet.

Since the beginning of the corona crisis, the number of bankruptcies has been low, even lower than before the corona crisis. This is a result of the government support packages designed to ensure that normally healthy organizations stay afloat during the crisis. A side effect of these support packages is that financially unhealthy organizations also do not go bankrupt. There have been 3,800 fewer bankruptcies to date than Altares Dun & Bradstreet previously predicted based on GDP development. These 3,800 bankruptcies are expected to unfold in a tsunami when government support falls away.

Transport, industry, construction and wholesale trade most at risk sectors

From a relative point of view, transport, industry, construction and wholesale are the most risky sectors, in both a single and double dip. The risk of bankruptcy in transport is 0.96 percent on a single dip and 1.22 percent on a double dip. A double dip causes the highest increase in risk in the industry sector. There, the risk of bankruptcy on a single dip is 0.63 percent, almost identical to construction and wholesale (both 0.65 percent). On a double dip, the risk in the comparable sectors increases to 0.83 percent (wholesale) and 0.84 percent (construction), where it rises to 0.92 percent in manufacturing. This means that a double dip in this sector has relatively the most impact.
Barry de Goeij, data scientist at Altares Dun & Bradstreet: "The media is frequently reporting that the number of bankruptcies is lower than before. People expect this to be the calm before the storm. Our predictions confirm this. The model we designed, which predicts bankruptcies on the basis of GDP, has in the past always been more or less in line with the actual number of bankruptcies. Despite the fact that the current situation is an economic one that has not taken place before, we rely on our expertise and figures. As a result, we assume that the deferred tax liability will not be exceeded. bankruptcies (Dutch) actually take place, just at a later date." 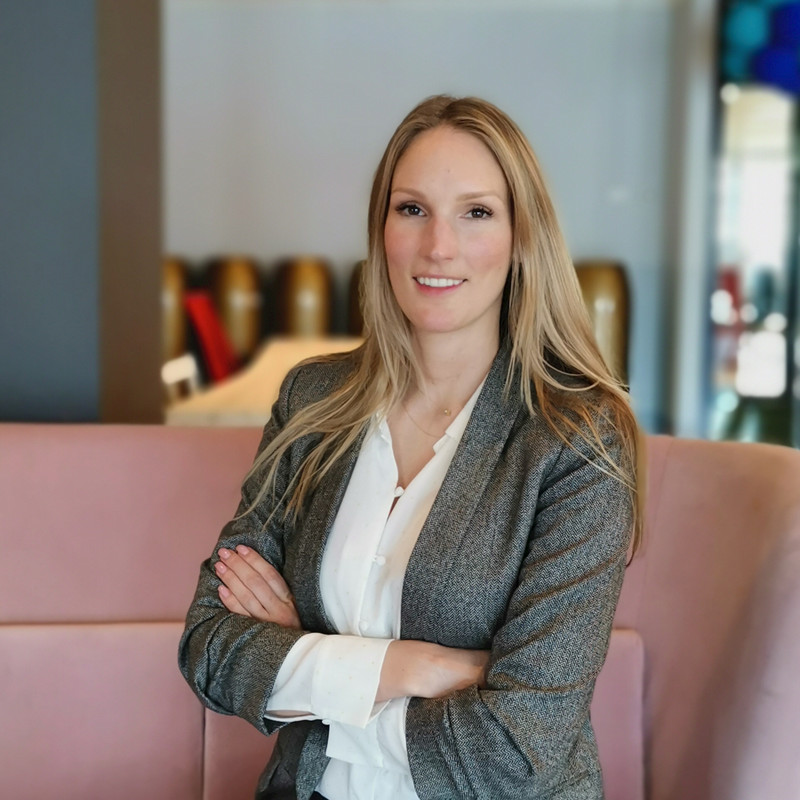