When it comes to the financial health of companies and bankruptcies, we have a better understanding of the current state of affairs than anyone else. In these special times it is very important to keep a finger on the pulse of the financial health of your buyers and suppliers. The barometer shows the current bankruptcies every month in comparison with previous periods and other sectors. Notable this month are the high number of bankruptcies in the industries Holdings and other investment companies, Construction and Corporate Services.

In July 2021 (arrow date 29-7-2021), a total of 99* bankruptcies were declared. This is 112% less than the number of bankruptcies during the same period in 2019 (355) and 74% less than last year (217).This number is expected to increase a bit*. With 192 bankruptcies, March 2021 is still the month with the most bankruptcies in 2021. Since the beginning of the corona crisis, the number of bankruptcies has been low, even lower than before the corona crisis. This is a result of government support to ensure that normally healthy organizations stay afloat during the crisis. A side effect of these support packages is that financially unhealthy organizations also do not go bankrupt. These bankruptcies (Dutch) are expected to occur when government support is removed. *The figures in this report are provisional and may be subject to change.

It appears that the decline in bankruptcies is stabilizing.

An Dun & Bradstreet analysis of 93,000 companies that received support through the NOW scheme shows that, relatively speaking, the most active organizations also received the most NOW support. So it's not the "zombie companies" that are sitting back and benefiting from support.

These are the most active organizations that also receive the most NOW support, relatively speaking. Of all NOW recipients, 83 percent are average to very active, when it comes to sending invoices and paying bills, for example. This is according to an analysis by business data specialist Altares Dun & Bradstreet of the more than 93,000 companies that received support through Temporary Emergency Measures Bridging Employment (NOW). The least active organizations also receive the least support. So it's not the "zombie companies" that are sitting back and benefiting from support.

Rapidly rising vaccination rates and favorable economic prospects have led the Cabinet to decide to cut support for companies and not to extend it at all after the third quarter. This is what the ministers concerned write in a letter to Dutch parliament.

The outgoing cabinet previously announced that it would extend the support packages for another three months to the end of September and then probably discontinue them. The positive outlook, rising vaccination rates and declining occupancy rates in hospitals have also prompted Minister Wouter Koolmees to decide to cut the ongoing support packages. Within the NOW wage payment scheme, companies can only claim up to 80% loss of turnover, which also means that they can still receive compensation for up to 80% of their wage bill. Of this, 85% is reimbursed, the so-called compensation percentage that already applies. A company that suffers 100% turnover loss due to corona thus receives support for 68% of its wage costs (80% X 85%). For companies with turnover losses between 20% and 80%, nothing changes.

Top 10 industries with most bankruptcies in July 2021

Within the industries of Holding Companies and Investment Companies (11), Construction (16) and Business Services (13), the most bankruptcies were declared in July 2021.

Top 10 industries with most bankruptcies throughout 2021

If we look at the top 10 industries with the most bankruptcies in all of 2021, we can conclude that over 12% of bankruptcies are attributable to holding companies and investment companies, 16% to construction companies and 10% to the business services sector.

Much discussed in the media is the effect of the measures on the hospitality industry. The corona crisis has had a particularly strong effect on debts within the hospitality sector. For example, an estimated 1 billion euros in taxes have been deferred and banks granted more than 250 million euros in loans guaranteed by the government. This does not include deferred payments for rent and suppliers. The total debt burden for the entire hospitality sector has added up to 1x the annual profit of the entire sector. Investments are being postponed as a result. 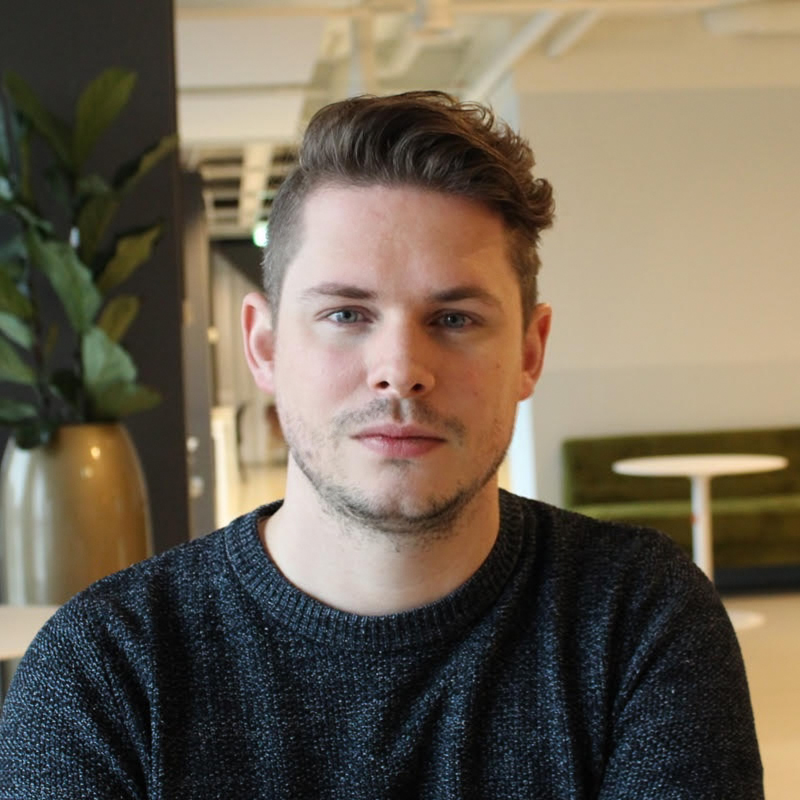 Recognizing late payers and defaulters: watch out for these 5 signs

It's time for CFOs to unlock the power of unused data

Start with the automation of your finance processes