Everything you need to know about AMLD6

According to estimates, money laundering in the Netherlands alone involves around 13 billion euros every year. To combat these practices in Europe, the EU has introduced anti money laundering rules. The EU’s AML legislation has undergone a further update over the past year. AMLD6 will replace AMLD5. AMLD6 must be implemented in all EU member states by June 3, 2021.

From AMLD5 to AMLD6

Before we dive into the changes, let’s take a look back at AML5. We previously wrote an extensive article about AML5. The introduction of the UBO register, the stricter identification of UBOs and the broadening of the number of branches that must comply with the AML legislation were the main changes compared to AML4. Furthermore, we saw an increase in sanctions, something we also see in AML6.

The following matters will change after the implementation of the 6th AML Directive:

A new definition of “criminal activities”

Criminalization of aiding and abetting

Improved cooperation at the international level

Introducing the list of offences across all Member States will lead to a more consistent approach at the level of the EU overall. The European Union hopes that this will create greater uniformity and improve cooperation. Additionally, AMLD6 states that Member States that are involved in prosecuting an offence must cooperate with the aim of centralizing proceedings; the European Banking Authority (EBA) will coordinate this.

Previously, Member States were free to decide for themselves what maximum sentences to attach to offences. Now, AMLD6 states that the maximum sentences must be at least 4 years. Additionally, the Member States may also impose new additional sanctions, such as fines, restrictions on grants, and even temporary disqualification from practicing commercial activities or holding government office.

Besides additional penalties, the new rules provide further scope for holding legal entities liable under criminal law. Under the existing rules, only natural persons are punishable for money laundering; with the introduction of AMLD6, however, this criminal liability will be given added scope, and legal entities in the form of public and private limited liability companies will become punishable also.

How to ensure that your organization remains compliant

These new rules will mean added pressure for Compliance departments. For example, while AMLD6 is being implemented during the period ahead, organizations that are subject to the national implementations of the AML rules – including the Dutch Anti-Money Laundering and Anti-Terrorist Financing Act (Wwft) in the Netherlands – will be expected to scan their business relations and their UBOs for the 22 predicated offences that have been defined. Among other implications, this will involve reconsidering existing screening practices. 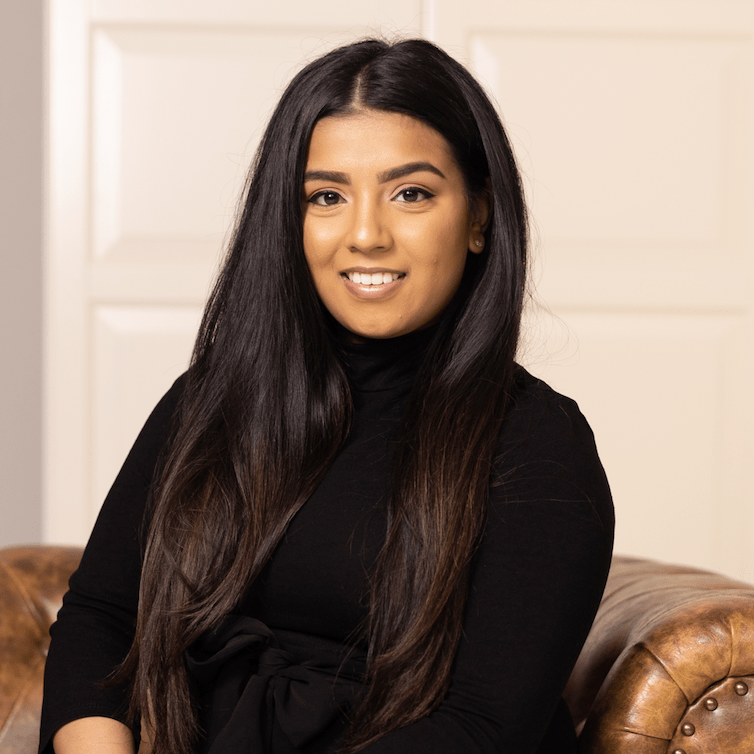 The Challenges and Practicalities

Understanding UBOs is a fundamental regulatory requirement in the EU Money Laundering Directive, which forms part of a risk-based approach to Anti-Money Laundering (AML), Know Your Client (KYC) and Client Due Diligence (CDD) efforts. In this whitepaper, we explore ways to overcome the challenges of UBO verification and monitoring.

The fight against corruption: how to protect your company

This data is essential for a smooth compliance process